You are here:Home/Event Tickets and Festival Collectibles

In October 2018, a new currency was introduced in the game : Event Tickets !
You can spend your tickets at a special merchant : The Impresario. 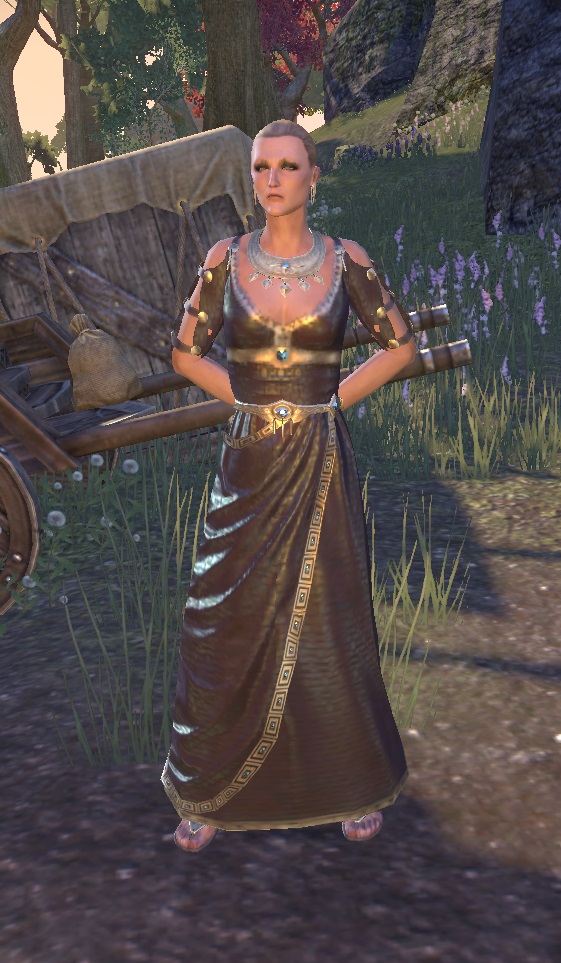 In non-DLC zones, the Impresario is located a bit outside Vulkhel Guard (Auridon), Davon’s Watch (Stonefalls), Daggerfall (Glenumbra) and Belkarth (Craglorn). The map pin for it looks like a little calendar with a star ! 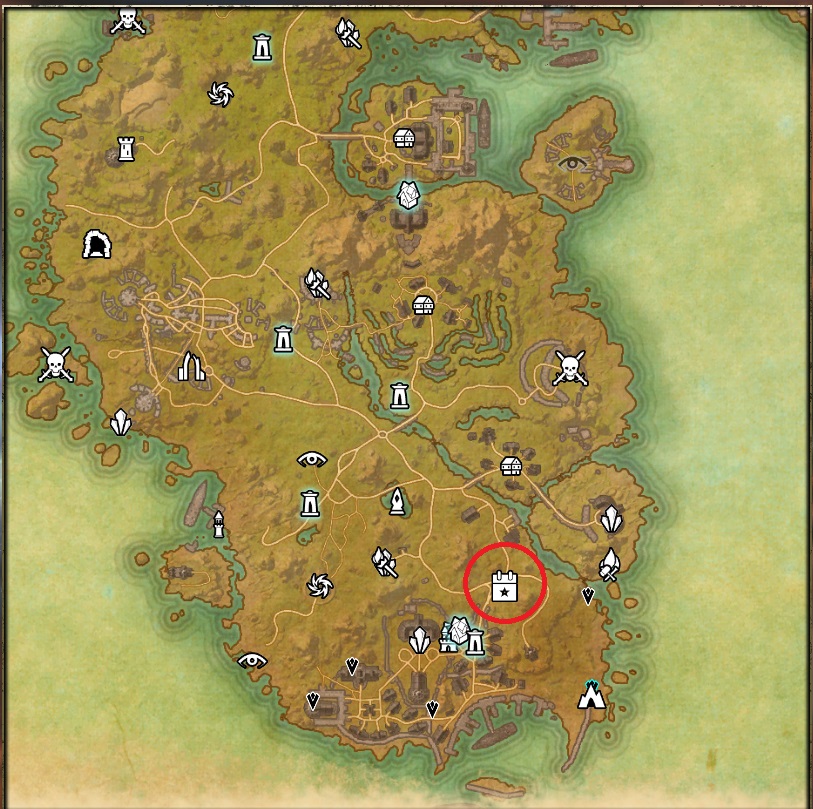 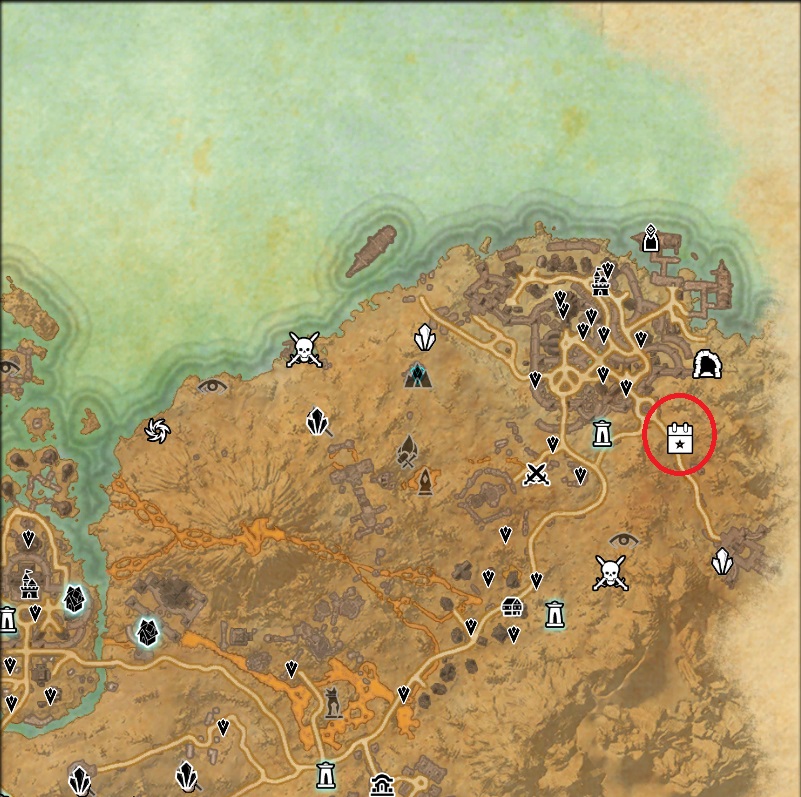 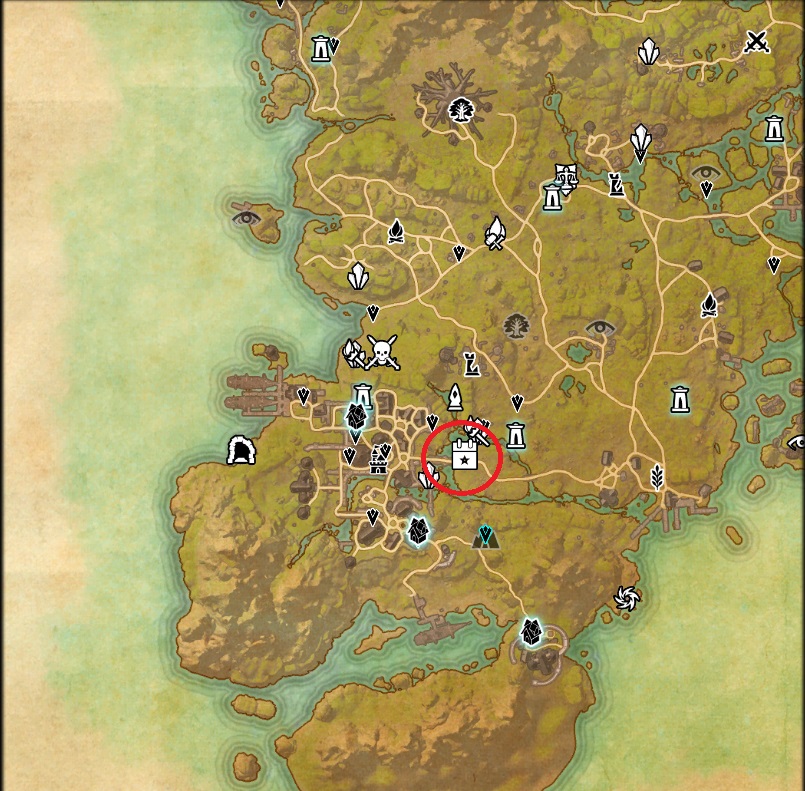 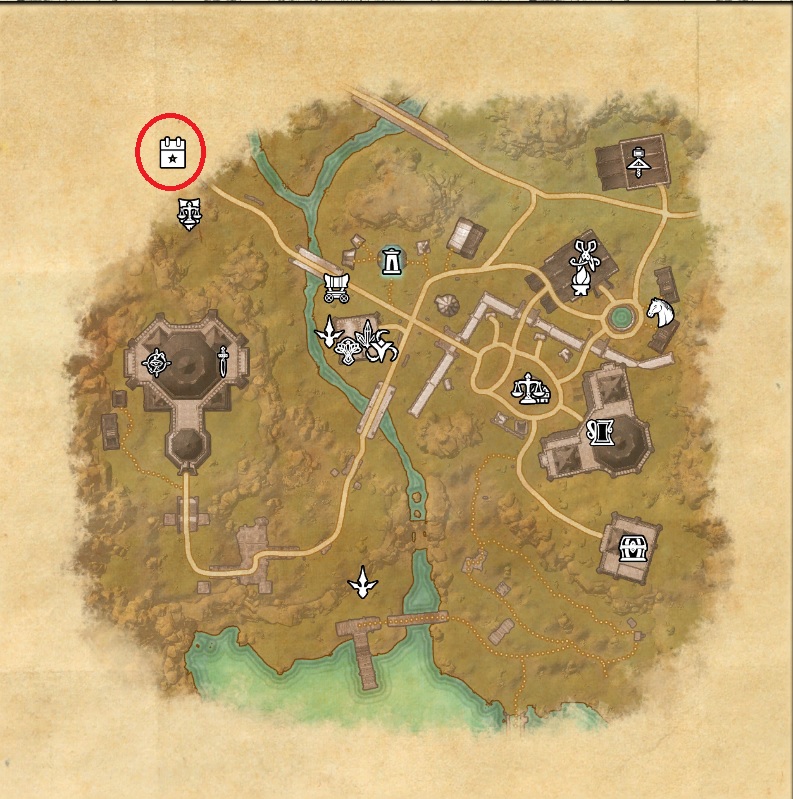 She is also located in the main DLC/chapter zones : just outside Vivec City in Vvardenfell, north of Alinor in Summerset, on the outskirts of Rimmen in Northern Elsweyr, near the docks of Solitude in Western Skyrim, at the Eastern exit of Leyawiin in Blackwood and of Gonfalon Bay in High Isle. 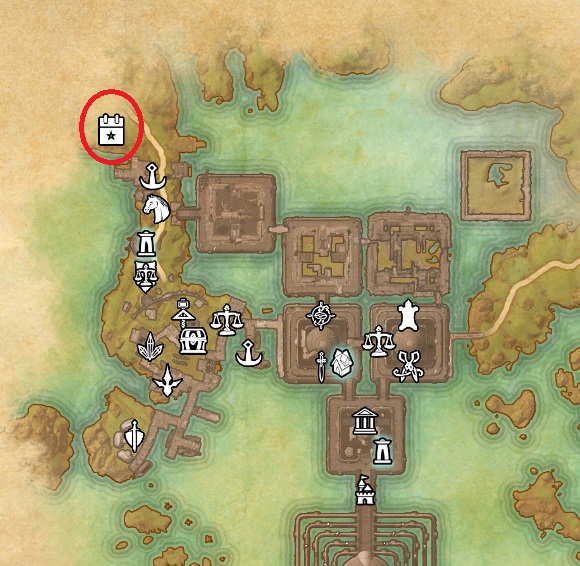 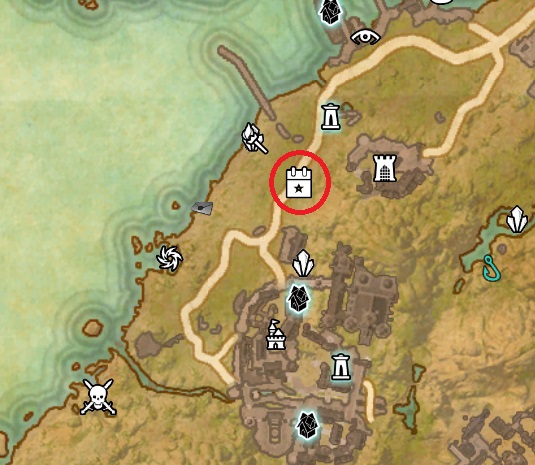 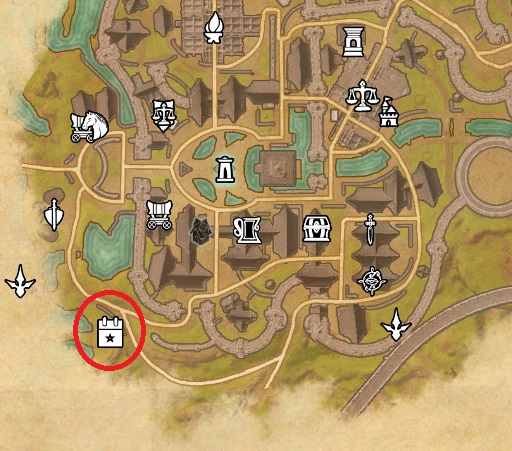 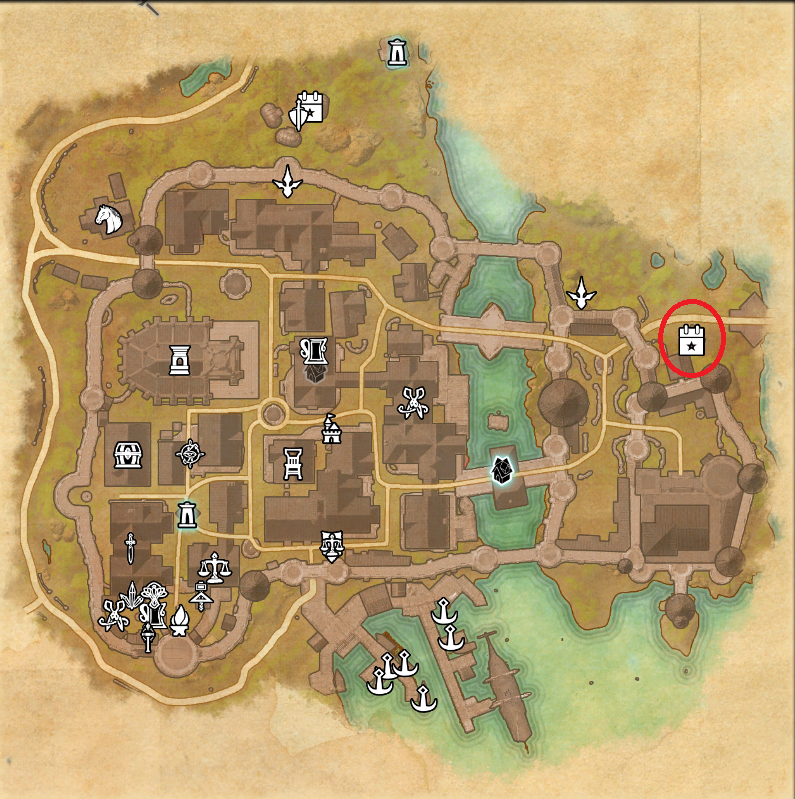 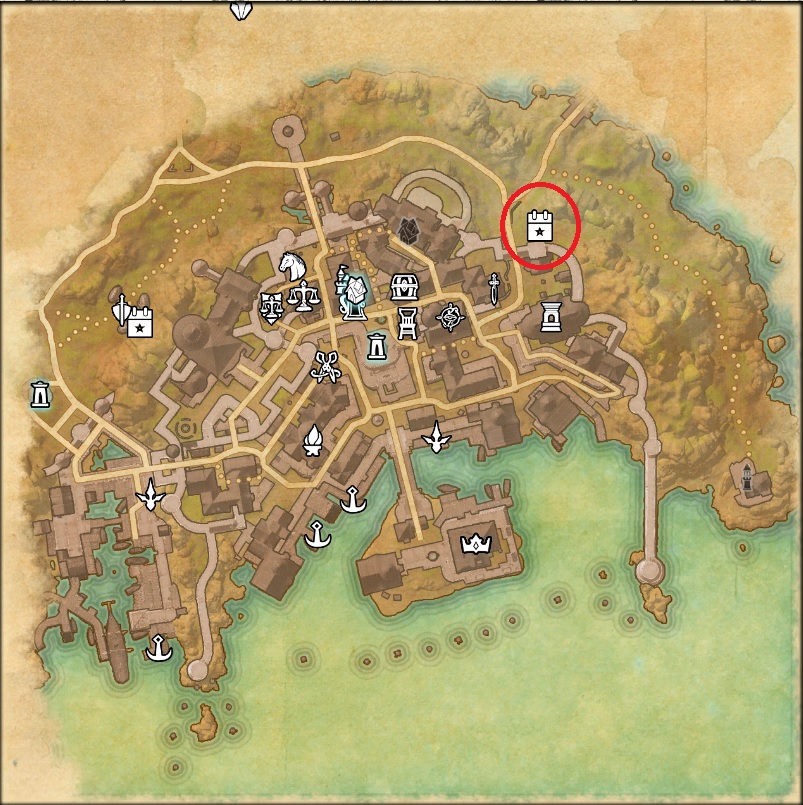 The Impresario only appears during a festival.

You can only hold 12 Event Tickets per account so be careful ! If you have 12 Event Tickets and you earn another one, it will go to waste ! To take a look at how much “currency” you’re holding, open your inventory (I) and on the top right corner, select “currency” (the coins). 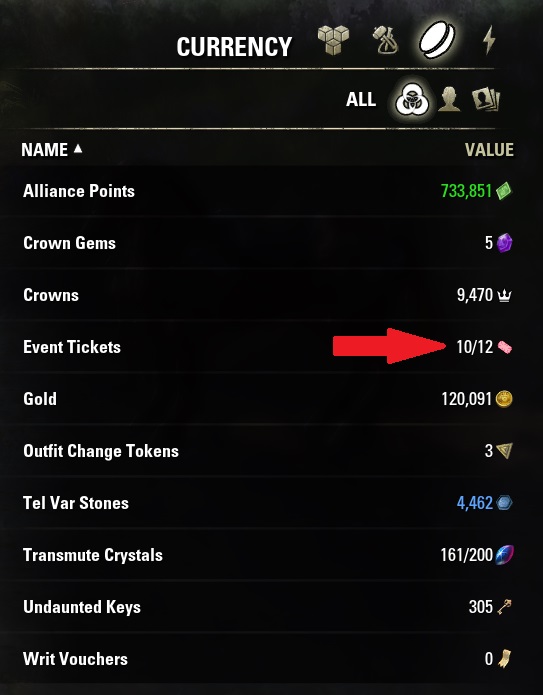 You can unlock special collectibles with event tickets !

The year is divided into 4 quarters (Q1, Q2, Q3, Q4) and each quarter has a different evolution available.

In 2022, the base collectible is the Soulfire Dragon Illusion pet, divided into 3 fragments : Hallowed Hourglass Basin, Illuminated Dragon Scroll and Kvatchian Incense. Each fragment costs 5 event tickets and you can buy them from the Impresario.

The fragments are located under Collectibles -> Fragments -> Soulfire Dragon Illusion. Once you have all three fragments, hover over any of them and press E to combine. Tada ! 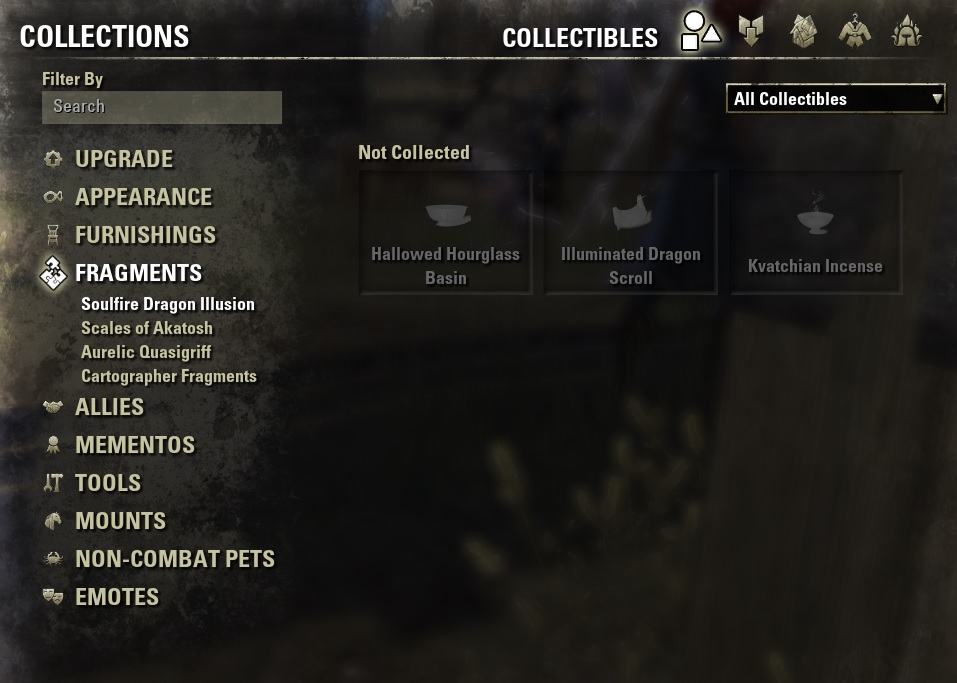 The Soulfire Dragon Illusion pet can be found under the “Flying pets” category. The Impresario always sells all 3 fragments of the Dragon. 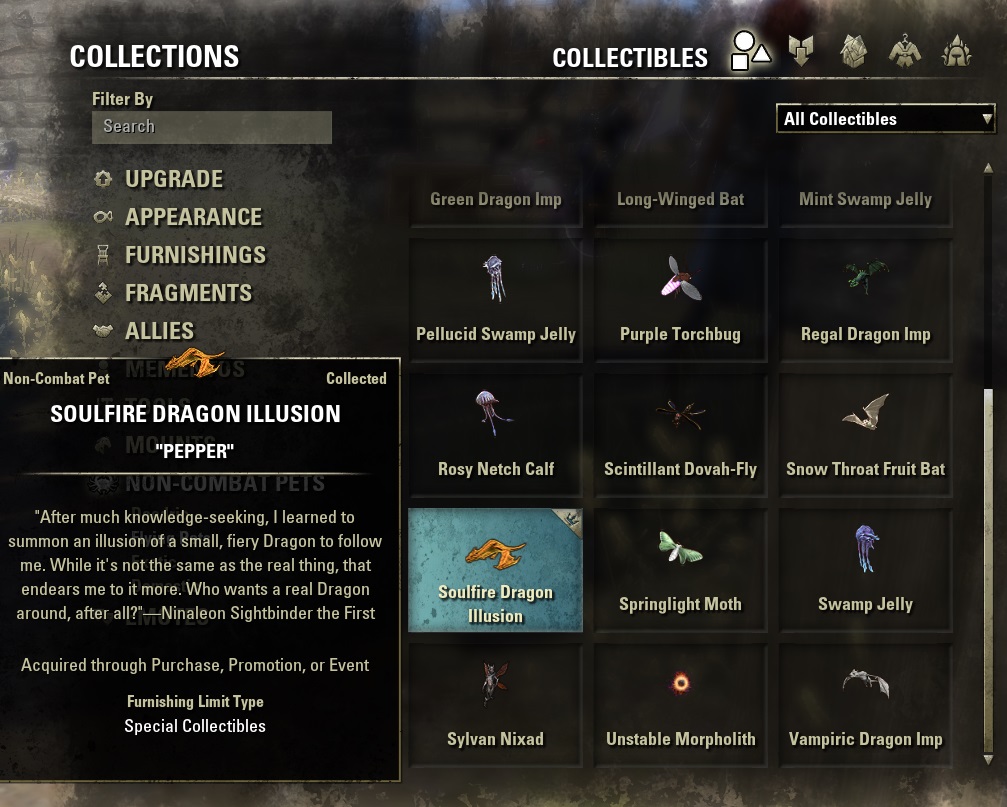 The third evolution is the Daggerfall Paladin costume, available throughout Q3 and divided into 3 fragments : Blessed Rubedite Metal Enamel, Captured Dragonflame and Sanctified Metalworking Tools. The first festival of Q3 was the Whitestrake’s Mayhem. Second and third fragments will become available during the Undaunted celebration (early September) and the Heroes of High Isle festival (late September), respectively.

As usual, everything should be sold again by the Impresario at the end of the year, during the New Life festival.

You can find the fragments of an evolution under Collectibles -> Fragments 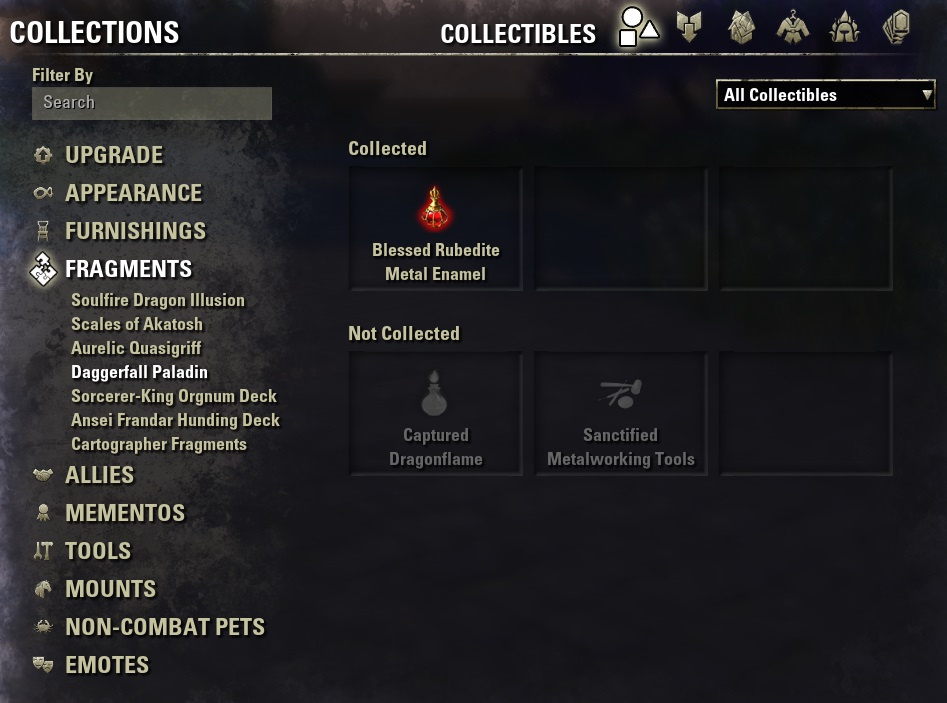 Once you have all fragments of an evolution AND the base collectible, hover over any of them and press E to combine. 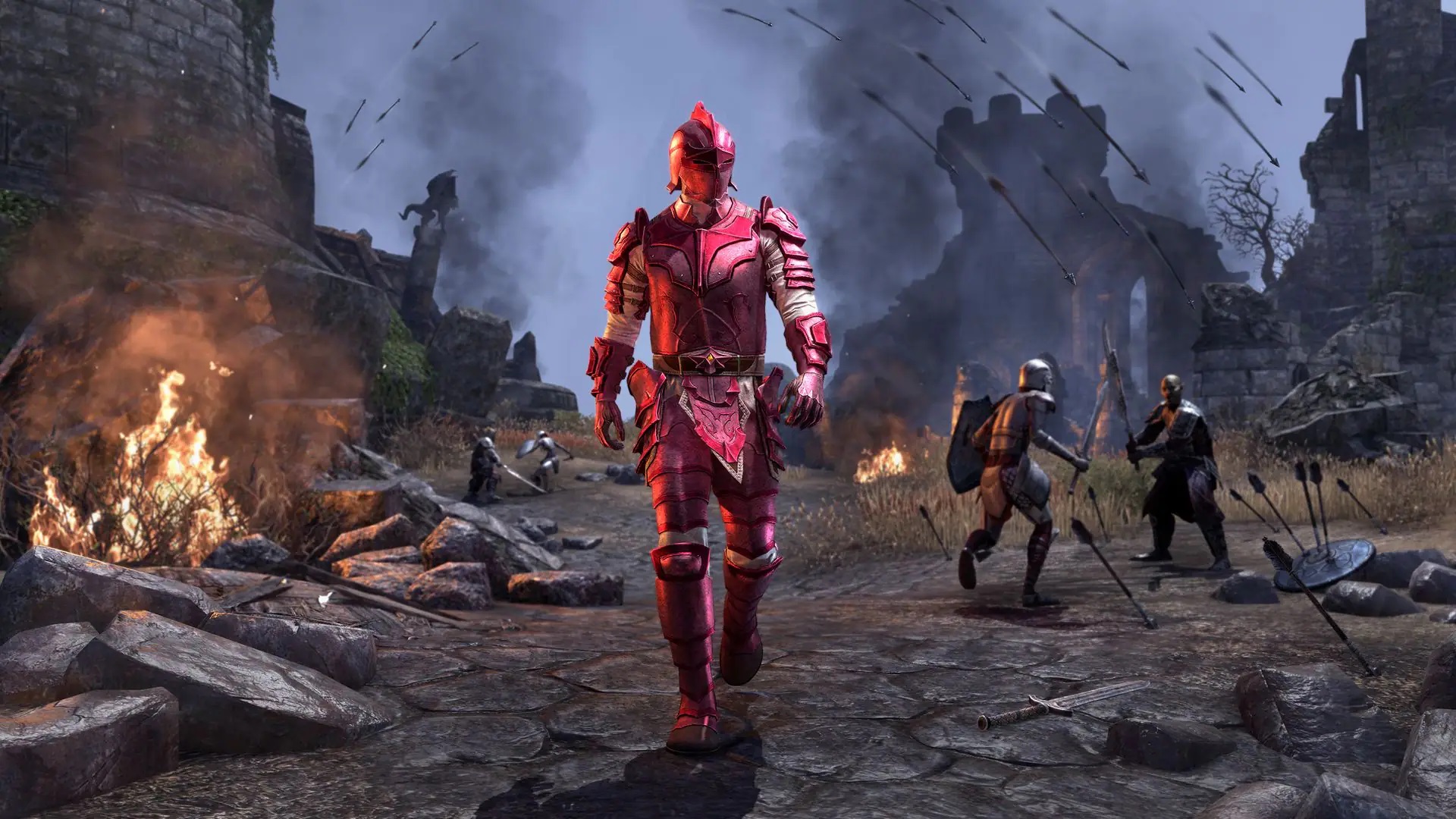 In 2018-2020, the base collectible was the Nascent Indrik and you could evolve it into another type of Indrik (Crimson, Dawnwood, Icebreath, Luminous, Mossheart, Onyx, Pure-Snow and Spectral). Starting with the Zeal of Zenithar festival, the Impresario will be accompanied by a new NPC in Belkarth, Craglorn : Nenulaure. She will be selling Indriks from 2018-2020 !

She has her own little booth, just left of the Impresario tent. Please note that she is only located in Belkarth, she’s not at the other Impresario locations.

In order to unlock the Nascent Indrik, you need to gather the 4 Indrik Feathers : Emerald, Gilded, Onyx and Opaline. Each Feather costs 5 event tickets. These Feathers are located under Collectibles -> Fragments -> Nascent Indrik. Once you have all 4 Feathers, hover over any of them and press E to combine. The Indrik mounts are located under Collectibles -> Mounts -> Cervines. 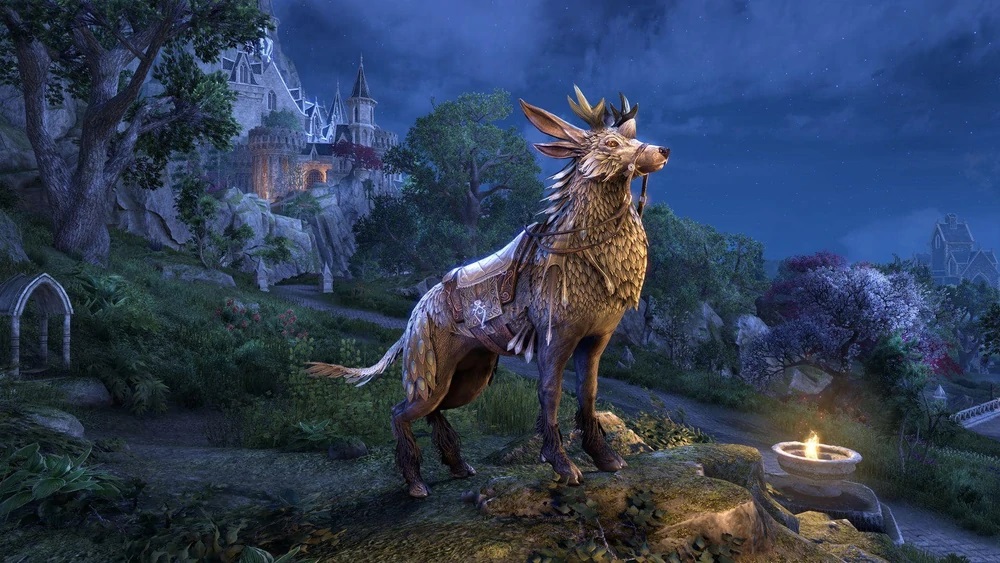 Then, you need the 4 Berries of one evolution to evolve the Nascent Indrik into the corresponding evolution : [Evolution] Berries of Bloom, Budding, Growth and Ripeness. Each costs 10 event tickets. The Berries are located under Collectibles -> Fragments -> [Evolution] Indrik. Once you have the 4 Berries + a Nascent Indrik, hover over any Berries and press E to evolve.

Keep in mind that Nenulaure’s store changes with every festival : one festival = 2 Indriks. She was selling Icebreath and Luminous during the Zeal of Zenithar festival. She’s selling Onyx and Mossheart during the Whitestrake’s Mayhem. However, there might be a rotation.

All in all, if you’re missing everything, you’ll need 60 event tickets to unlock one evolved Indrik. Which is not possible to achieve in one festival… You’ll need to buy event tickets with crowns ! (unless there’s a rotation but we’re not sure about that yet)

Nenulaure also sells Indrik pets, these cost 10 event tickets each. There are 8 Indrik pets, matching the 8 Indrik mount evolutions (they don’t have the same names though).

Note that there is another Indrik mount : Evergloam. However this one was a crown store exclusive.

In 2021, the base collectible was the Unstable Morpholith and there were 4 evolutions : Deadlands Scorcher skin, Deadlands Firewalker personality, Dagonic Quasigriff mount and Doomchar Plateau house. ESO hasn’t said anything about bringing those back, but since the Indriks are back, I think it’s safe to assume that those will be back too, probably sold by another “extra vendor” like Nenulaure.

There will be many festivals throughout the year ! During each festival, you’ll be able to earn tickets.

The festivals will be announced automatically in the #bot-room channel on Discord and I (Yun) will write posts in the #all-about-ESO channel with all the important information ! Read that post if you’re a bit confused about the official ESO article 😉 To join our discord channel, simply click here. You can find a list of past festivals here. Some events come back every year (Midyear Mayhem, Jester’s Festival, Anniversary Jubilee, Witches Festival, New Life Festival) but some are new. There’s more or less one festival per month. 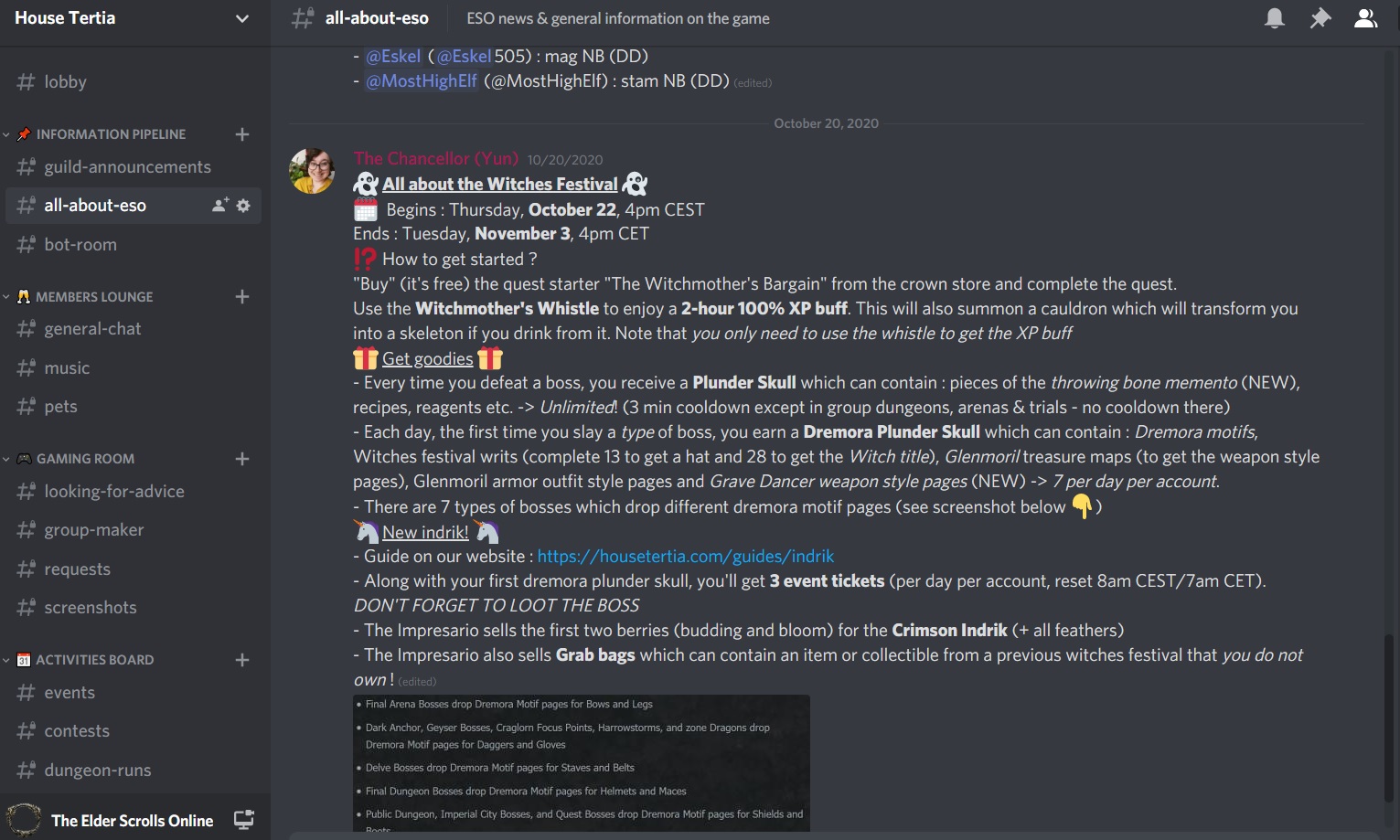 The way to get tickets will be specific to each festival so keep an eye on these announcements !

Go and get your goodies \o/